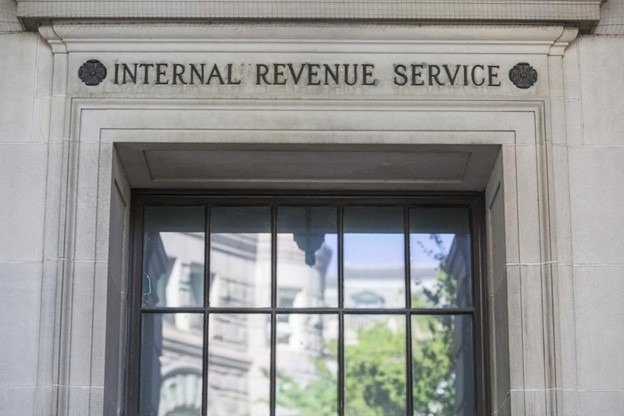 How do you feel about taxes? Are they a necessary evil? Perhaps an obligation? A civic duty? Regardless of your view, taxes will most likely rise in the not-too-distant future. As we emerge from the grasp of Covid-19, once the economy stabilizes, Congress and President Biden are poised to raise rates. Even without the president’s proposed tax hikes, individual income tax liability is expected to rise 66% by 2031 according to a recent Congressional Budget Office report. The CBO projection is based on current tax law, which is subject to change when President Biden’s tax increases are implemented. Why are taxes projected to rise? Look no further than the federal budget.

The federal government and, more specifically, those we elect are charged with the oversight of the nation’s budget. In the 120 years since 1901, the federal budget has been in deficit in 72.5% of those years. In the early days of the 20th century the federal government overspent only during wartime or to address a crisis. Thus, from 1901 to 1929, the federal budget was in deficit only 31.0% of the time. After President Nixon removed the U.S. from the gold standard in 1971, a budget deficit has existed 91.8% of the time. The following table contains more detail.

Why have budget deficits been a regular occurrence since the gold standard was removed? Removing the U.S. from the gold standard allows the federal government to spend more since the money supply is no longer constrained by the amount of gold it possesses. In other words, the federal government can print as much money as it chooses. This excess spending has led to larger deficits and national debt, which raises the probability of higher taxes in the future. Some say higher taxes are a necessity.

During the past 20 years, the U.S. has endured a stock bubble, a housing and financial crisis, and now a global pandemic. As mentioned, crises lead to deficits as government attempts to alleviate the problem. However, without a gold standard, the nation’s checkbook is more accessible to reward political allies as well. As the frequency of crisis events accelerates, coupled with the level of today’s political posturing, future deficits and a rising national debt are foregone conclusions.

For perspective, as of fiscal year ending September 30, 2020, the national debt was nearly $27 trillion, a full $21.2 trillion more than the $5.77 trillion from 2000. In fact, the federal budget has had a deficit in every year since 2001. There are three ways to address the debt. You can grow the economy, raise taxes, or default on the debt. The answer will likely be some combination of the first two as default is not an option. 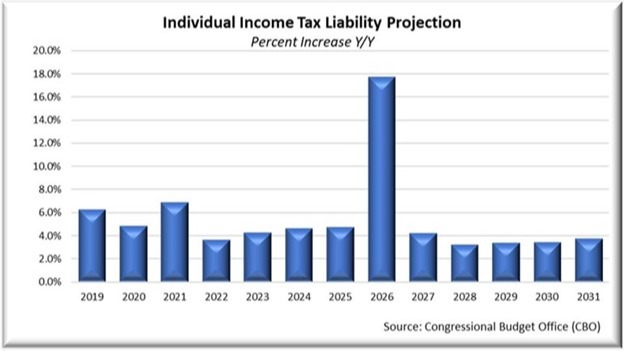 Get ready for higher taxes. Congress has been overspending for many, many years, and the U.S. continues to face one crisis after another. The power of the government to levy a tax and the ability of taxpayers to pay the tax is paramount. If taxes become onerous to the point where it harms the working person, the entire system could come under intense pressure. The longer we wait to address the issue, the more difficult it will be to repair.

While the individual income tax provided 47% of total revenue in 2020, corporate income taxes provided only 6.8% of federal government revenue. Why not raise taxes on corporations? Why not make them pay more? The argument is that corporations must compete with companies across the globe and raising taxes would prompt them to move to another country. Remember tax inversions?

This discussion will continue and likely increase in the coming years. I’m reminded of a quote from Mark Twain, “What is the difference between a taxidermist and a tax collector? The taxidermist takes only your skin.” And so it goes.

*:This article was originally published by FORBES, March 2, 2021.