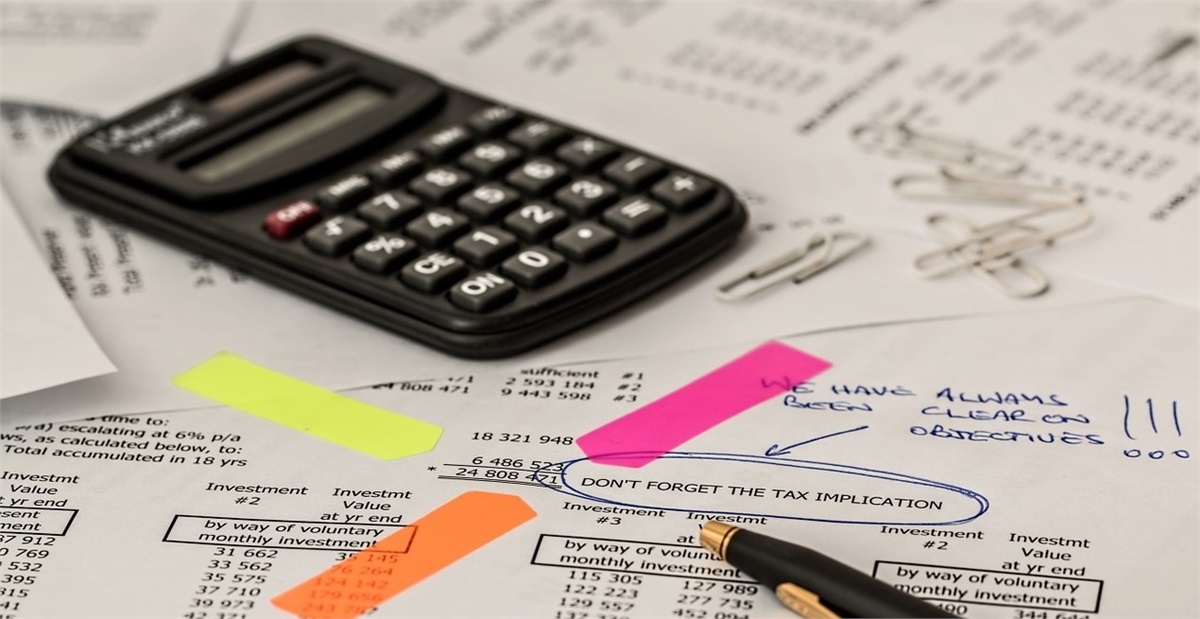 Ben Franklin said, “..nothing is more certain than Death and Taxes.” How you meet and deal with them may write your epitaph.

For those of us operating a ‘pass-through’ business –- one that files federal income taxes via the owners’ personal 1040 forms -- the due date is no longer looming: April 15th  thanks to Covid-19, has been displaced to July 15th.  Or maybe you are one of the millions who pay an estimated amount and always request an extension to August 15th.

Either way, now is a good time and last chance to explore what extra deductions or credits you may be able to take on your 2019 filing.  It’s a good idea to see if any benefits you ignored or eschewed when you were not making money are today worth considering.

How do these savings come about? There are two areas: 1) Tax Credits – amounts permitted to offset current and future taxes, and 2) Reduced expenses such as Credit Card processing charges and Workers’ Compensation Insurance, Office Machine leases, etc.

Harry G. founded his machining business in 2003. He started in four thousand square feet that was expanded and renovated twice to twelve thousand plus a small office and a warehouse.  He has 29 employees and some very sophisticated machinery. 2018 was a record year that came with his highest tax bill ever. 2019’s business was even better.

He asked for our help. We ran a quick, 20-minute survey of his principal assets and expenses. Through disused tax credits alone, we were able to show Harry an estimated 22% reduction in his 2019 tax bill. Also, we project future annual savings in cost remediation and credits equal to at least 6% of payroll.

As a manufacturer, Harry’s results are typical.  If he had owned a Hotel, a Nursing Home, a Restaurant, an Auto Dealer or an Engineering firm, the results would have been somewhat different

In Harry’s case, over half the tax relief came from an engineered study of his buildings. A third of the savings was the result of a comprehensive review of his employee roster and his payroll. In both, prior years’ tax returns were amended. We provided the studies, collated the data, and calculated the savings. Harry’s CPA was able to use our reports to file with the IRS for his refund/offset.

Our investigation also revealed future available credits and ongoing operational cost savings. Fortunately, we met with Harry before he filed his 2019 return.

As to longer-term savings, we met with Harry’s older brother, Mark, a former engineer for a Fortune 100 company, who is now one-third owner in an engineering/development company.  At 57, Mark is concerned about retirement and is keenly aware that tax brackets are at historic lows.

An aggressive investor, Mark has accumulated over $1,000,000 in his IRA and 401(k) plan. While the market has been generous, he felt queasy about its ability to continue to rise. He was also just recently made aware of the fact that his accounts are not really that valuable; he has a silent partner: Uncle Sam. When he draws down his retirement, he can expect to get, at best, 70 cents on the dollar, and probably less, as tax rates will most certainly be higher then. Furthermore, he will be required to take escalating Minimum Distributions (fully taxable) starting at age 72.

Mark wants to continue saving but he does not want to build more tax liability. The problem, which seems obvious, is that he is avoiding a low tax on the seed to assure an inevitably higher tax on the harvest.  If we could pay a reasonable tax on seed corn and none on the ears at harvest, we would.

We showed Mark several options from paying tax today and none in the future, to converting some or all of his deferred accounts into future tax-free income while limiting his market exposure. Meanwhile, we counseled him to fully fund his Roth IRA, despite its inclusion in the new SECURE Act that requires his next-generation heirs cash it in sooner than he or they would have wished. Again, Uncle Sam wants our tax dollars as soon as legally possible.

That prompted Mark to question the efficacy of our recommended strategy to legally avoid taxes or to assure a lower tax. “Won’t the government just change the rules and negate all our efforts?” he asked.

Not new to this objection, we were prepared:  In this area several attempts have been made to limit the tax-free effect of our designs and they have all been rebuffed by the courts. However, there have been some laws passed that created limits and regulations that affected future activity but which, by law, left those agreements and contracts already in place, inviolable. That is precedent, called “grandfathering.” We expect nothing different in the future.

The brothers are now very sensitive to the impact of present and future taxes. They are adopting policies and strategies to limit their exposure to avoidable income taxes while growing their respective businesses efficiently. Mark plans to retire in 10 or 12 years; Harry is planning on selling at 65, retiring at 70.  We’ll see.

Taxes are an obligation that must be paid when owed.  However, Supreme Court Justice Louis Brandeis illustrated that we have choices in his famous “bridge tax” story summarized here:

“Near the Supreme Court chambers is a toll bridge across the Potomac. When in a rush, I pay the toll and get home early. However, I usually drive outside                   the downtown section of the city and cross the Potomac on a free bridge…  getting drivers to drive an extra mile to help alleviate congestion during rush hour.

“If I went over the toll bridge and through the barrier without paying the toll, I would be committing tax evasion. However, if I drive the extra mile outside the                   city of Washington and take the free bridge, I am using a legitimate, logical and suitable method of tax avoidance…

Harry and Mark have learned the value of travelling that extra mile.