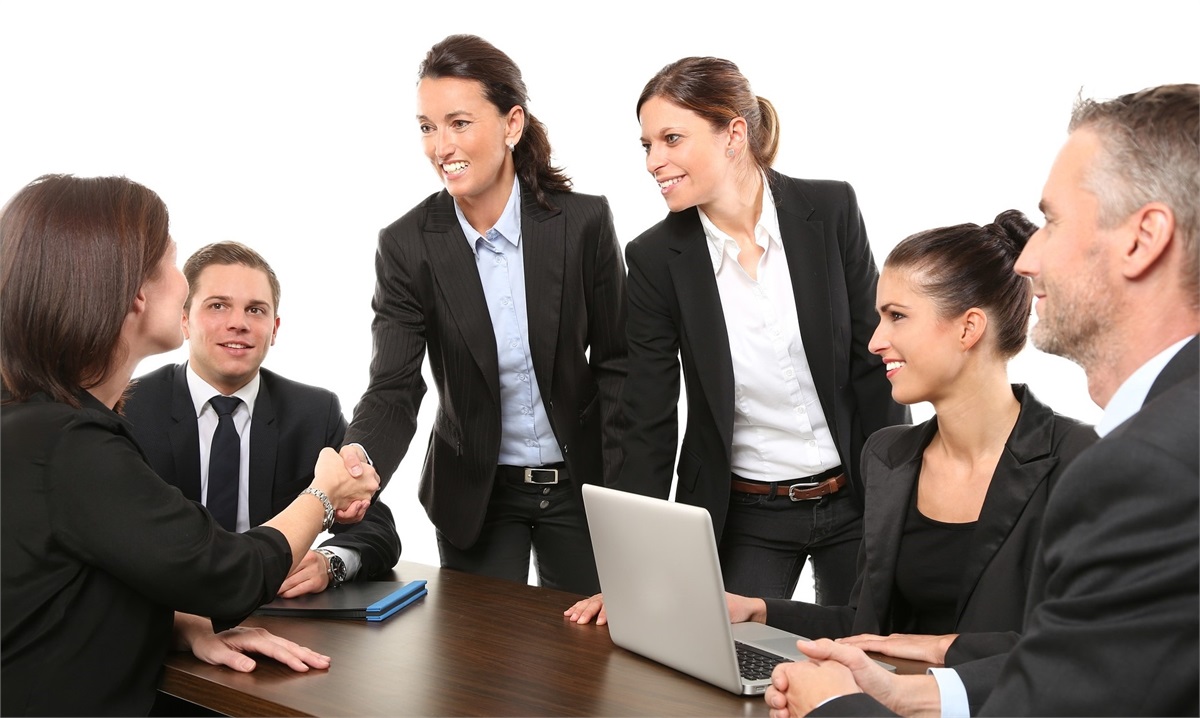 There is a lot of talk today about gender discrimination.  Some politicians want to simply legislate that gender is always neutral and some want to invent a third sex, with special bathrooms.  This is all nonsense.  Yes, there is a difference.  Great! (Vive la difference!) And yes, there is some discrimination against me in some quarters because I am male.  I accept that.  Apparently, that is not the issue.

Over thirty years ago, when I was coaching CLU students in Financial and Estate Planning, I was asked by them – all male -- if they should approach or address women differently than men.  I had to admit that I had met only a few female professionals and even fewer female entrepreneurs.  I hadn’t talked with them much differently but I had found their responses to be more careful and their appetite for risk much less than that of their male counterparts.  They were also well aware that their needs were different from their male counterparts as they would likely outlive them, needing more income in retirement.  My only advice was to respect their opinions and to listen carefully – as well as to always include both spouses.

I remember having remarked when I was in College that the country was losing out on a major source of brainpower:  College-educated women who had no plans to make a living, only to find suitable husbands who would allow them to stay at home and raise children.  Today, I think things have changed, but not to the extent it should.  Such brain power is in demand today as employers’ most common lament is they cannot hire qualified people.

With so many graduates burdened by college loans, today work by both spouses is needed to pay off the debt.

Further, a cultural shift has begun.  Many occupations and careers once targeted to men are welcoming females with open arms.  Female STEM majors (Science, Technology, Engineering, and Mathematics) are recruited nationally as large employers try to establish a workforce reflective of the population along with racial and ethnic ‘diversity.’  In fact, companies are fighting over a limited pool of qualified female applicants.

Having been forced to make their hiring practices more inclusive by the Federal Government, employers have found that female engineers, accountants, programmers, financial analysts and doctors are not only competent but also steady, loyal and dependable employees.

When designing products from automobiles to toothbrushes or furniture, women’s points of view can fend off potential disaster.  For example, airbags for cars were initially designed based on the average male driver’s dimensions.  This led to injuries and at least one death before the specifications were changed to also protect the smaller average female frame or child.

Entrepreneurship by women is incentivized by tax credits awarded to women-owned businesses.  Unfortunately, too few women are aware of the benefits of multiple such incentives until after they are successful.  An American Express study found the number of women-owned businesses grew over 3,000% from 1972 to 2018 and continues to grow.  In 2017 and 2018, women founded an average 1,821 new businesses a day.

However, financing for women-owned businesses remains harder as many do not have the work or income history of men to help them qualify or the ‘old-boy’ network.  Often, the answer is to find venture capital or supportive friends and relatives.  We stress that, when accepting money from anyone, a clear, fair, contract be written and signed before any cash changes hands.  Of course, an unrelated third-party investor will insist on such a contract.  It’s just good business.

Women are not a niche market.  At over 50% of the population, they may be underserved in some areas and under-represented in others, but the prejudice in some areas of employment is still cultural – some justified, but most not.  A Columbia University study revealed gender bias among well-meaning male and female HR reviewers in that 30% percent of the time, lower-credentialed men were favored over more competent female applicants.  In another test, two resumes, one female and one male, with identical language and credentials were sent to universities applying for a professorship in Mathematics and Engineering.  The majority of responses offered to hire the male applicant and offered him a higher salary.

Such bias is understandable if you assume a certain stereotypical model:

Those last three are pretty well disproved by experience but still manage to worm their way into hiring practices.  The rest have factual and historical truth but can also apply to men.  The difference here is one of both degree and sophistication.  Is the position a job or a career?  If the latter and the applicant is the most qualified, the applicant must be queried about her dedication and availability as well as her likelihood of skedaddling due to her spouse’s employment.  If a job, with hopes of it becoming a career, the company should welcome the opportunity to mold her.

Female professionals such as an attorney, CPA or MD, face far less gender bias.  Their professional degrees bestow a mantle of accomplishment and trust.

Female entrepreneurs, especially those in the manufacturing, computing, or engineering space, in my experience are treated pretty much the same as male business owners but, like all newbies, will be watched for some time before they are admitted to the club, whether it’s of pilots, manufacturers, staffers or contractors.  Once your name is established, gender is seldom an issue.

Will we stamp out gender?  No!  Will gender bias disappear?  Probably not, but successful distaff employees and entrepreneurs will soon be more and more common.  At that point, we won’t consider whether the founder of the company or the CEO is male or female, only that he or she is competent.