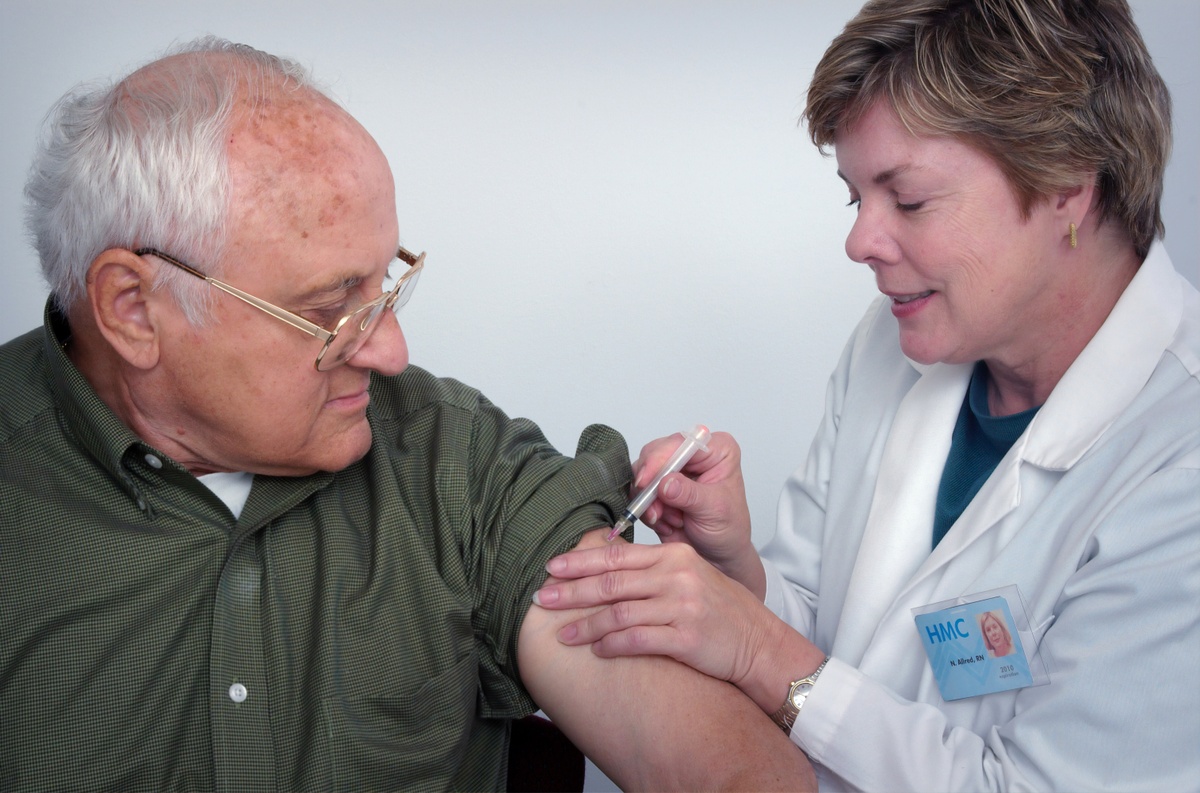 Good News for Retirees in the Inflation Reduction Act

The politically-named Inflation Reduction Act just signed into law this month deals mostly with climate change and Medicare. The latter has received less coverage, but experts say it could change the lives of retirees — potentially by saving them thousands of dollars a month.1

American seniors spend an enormous amount of money on healthcare, considerably more as a percentage of income than in most other advanced economies. According to one recent study,1 a typical retiree spends about 25% of Social Security on medical expenses, including Medicare and out-of-pocket costs for prescriptions. And that was the median expense; the top 5% used up their entire Social Security benefit.

The new law attempts to get those costs under control. Here's how:

For the first time in history, Medicare will be allowed to negotiate some – not all -- drug prices. It allows haggling over a short list of very expensive medicines that will expand over time. To wit: negotiations begin for 10 drugs covered by Medicare Part D in 2026, then 15 in 2027 and then 20 in 2029. Some Part B drugs will eventually be included as well.

Starting in 2025, the law will limit Medicare recipients’ out-of-pocket expenses for drugs to $2,000.

There is no cap now. Patients’ costs today are determined by their insurance plans which vary to as high as “no limit.” Knowing one’s absolute maximum exposure to such costs would provide tremendous relief to many retirees.

The price of insulin in America has skyrocketed in recent years. According to the Mayo Clinic, most insulin in the U.S. costs 10 times more than in other developed countries. As diabetes mostly preys on older people, retirees are particularly vulnerable to these exploding costs.

The Inflation Reduction Act takes direct aim at this problem. Under one of its measures, Medicare users will pay a maximum of $35 per month out of pocket for insulin.

Aside from flu and COVID-19 shots, most vaccines in the U.S. are not free. In fact, many cost hundreds of dollars.

Under the Inflation Reduction Act, all vaccines will be fully covered under Medicare Part D, Medicaid, and CHIP. This could generate significant savings for seniors. The Kaiser Family Foundation estimates 4.1 million Medicare patients received vaccines in 2020, mostly for shingles.

One of the biggest ways the law could benefit retirees is by reducing their anxiety about money. By containing the rise of drug prices within predictable limits, the Medicare reforms could let seniors more easily plan their budgets and leave them both financially and emotionally more secure.

Even now that the law has been signed, many of its provisions are delayed. For many seniors struggling with high healthcare costs the Inflation Reduction Act could be a ray of hope.

1: "To make it so that they don't face potentially catastrophic amounts of money coming out of a very limited budget — that's going to be world-changing for them," said Matthew Rutledge, a research fellow at the Center for Retirement Research at Boston College.

2: "The cancer of unaffordable drug prices is responsible for financial distress, worsening [people's] health and even killing the older Americans who don't have enough resources to pay the price of their prescription drugs today," said Mary Johnson, a Social Security and Medicare policy analyst at the Senior Citizens League.