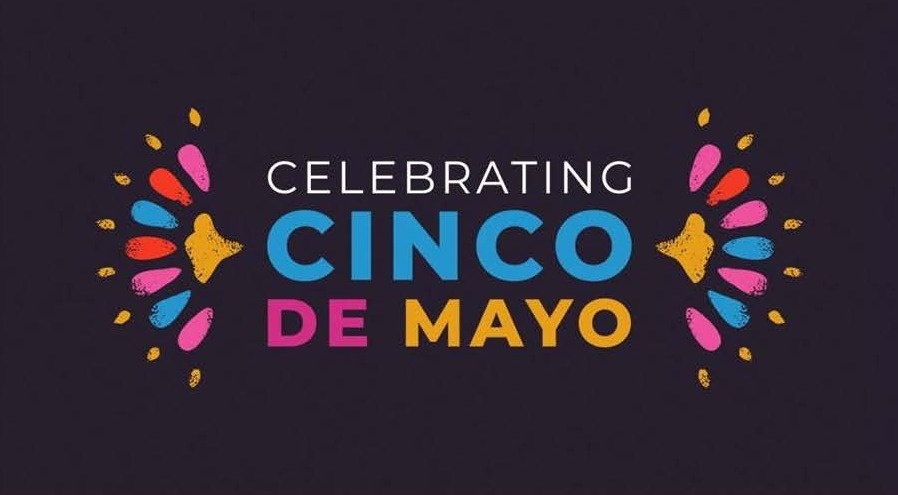 Cinco de Mayo (Spanish for "Fifth of May") is a yearly celebration that commemorates the anniversary of Mexico's surprise victory over the occupying French Empire’s troops at the Battle of Puebla in 1862, led by General Ignacio Zaragoza, despite their being outnumbered and poorly trained.

The French eventually overran the Mexicans in subsequent battles, but the Mexican victory at Puebla provided a patriotic boost to the natives and their cause.

Celebrated widely among Mexican Americans – actually more so than in Mexico -- Cinco de Mayo is often mischaracterized as Mexico’s﻿ equivalent of our Fourth of July.

Mexican Independence Day is the anniversary of the September 16th, 1810, declaration of autonomy from Spain by Miguel Hidalgo y Castillo, a Jesuit-trained Creole priest and educator who emboldened the population to rise against the yoke of Spanish control. However, that result would not be realized until 1821 when Spain was finally expelled.