How else is wealth created besides labor?﻿ 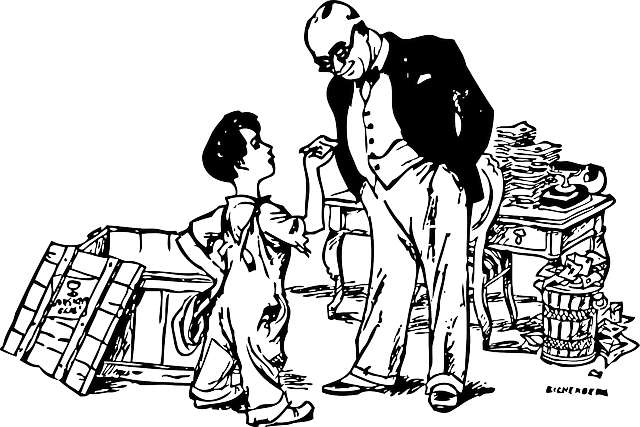 A boy confronts a wealthy businessman and asks him how he is able to make money without being a wage laborer like most other grownups. The businessman is amused and decides entertain the boy’s question.

“I will tell you three ways I create wealth and therefore make money.

First, I find ways to move resources and people to where they are most productive.

Second, I uncover unmet consumer wants and find ways to satisfy them at a cost lower than what they are willing to pay for them.

Third, I have built a positive reputation for delivering value to people, so people trust me and are more likely to do business with me.”

The boy is impressed with the man’s reasoning and confidence. However, skepticism sets in, “If you create so much value, then why do many people mistrust business?”

The man is taken aback by the boys pointed question, but ponders it, “I guess… sometimes businesses capture rather than create wealth, which can fuel people’s mistrust.

A business engaging in anti-competitive practices, like price-fixing with its competitors, can make more profit without creating more wealth.

A business polluting the environment without compensating those affected can socialize the pollution's costs to unwilling third-parties and potentially destroy more wealth than it creates.

A business engaging in deceptive practices can make more money, but at the expense of the deceived customers and employees.

I guess these issues are where governments can step in and create wealth by mitigating the relevant market failure… Though governments are not perfect either and have their own problems.”

After a long pause, the man says, “I think I told you everything about how you can create wealth without engaging in wage labor.”

The boy smiles, “I enjoyed our conversation and learned a lot. But I think you forgot something.”

Curious, the man asks, “What is that?”

“You made a friend without working today. Isn’t that creating wealth too?”

Wealth can be created without engaging in traditional wage labor. Capital allocation, entrepreneurship, and trust building can create wealth in the market place. Setting up the right incentives and addressing market failures can create wealth through government. Intangibles like building friendships and mentoring others can create non-economic wealth in society.