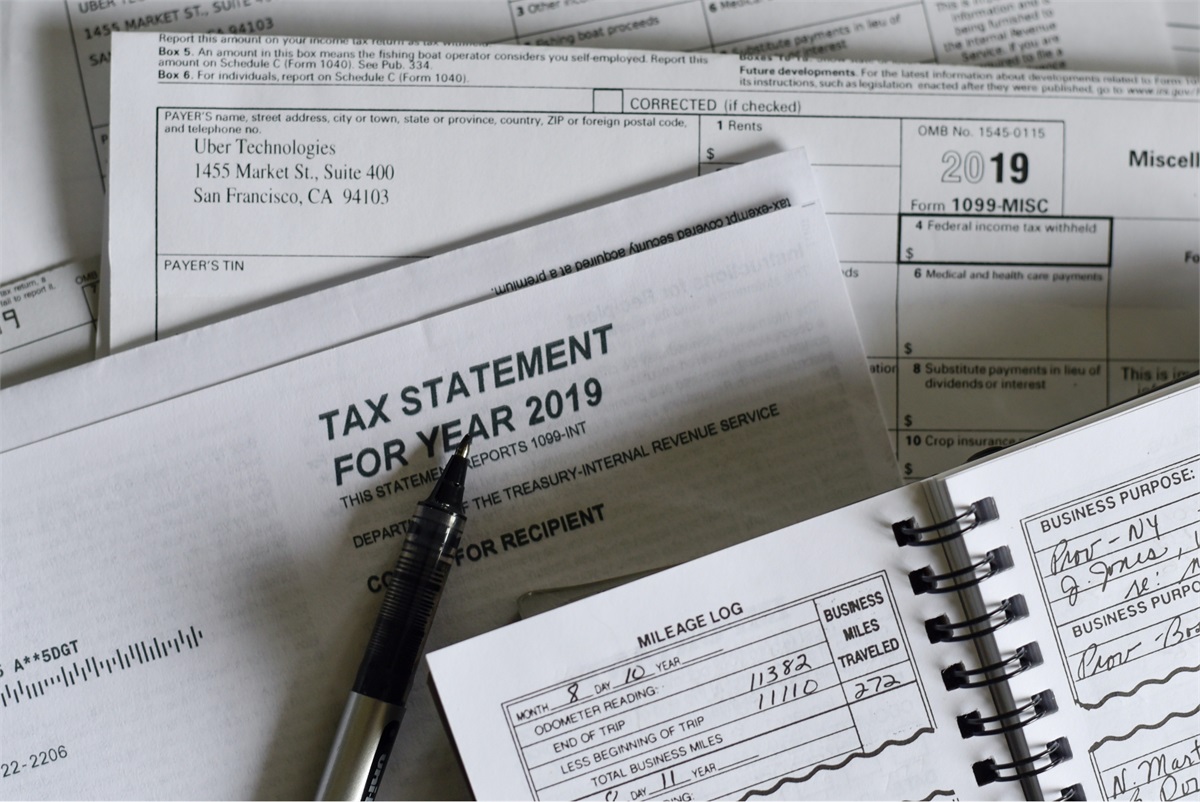 Taxes have been a source of frustration, anger, lobbying and fudging for millennia. Egyptians, Greeks and Romans left graffiti of lynched tax collectors who are just as vilified in the tales of Robin Hood and legends worldwide.

As Ben Franklin said, “nothing can be said to be certain, except death and taxes.” Railing against them is universal.

Some of my favorite quotes:

"The difference between death and taxes is death doesn't get worse every time Congress meets." -- Will Rogers

“Government's view of the economy could be summed up in a few short phrases: If it moves, tax it. If it keeps moving, regulate it. And if it stops moving, subsidize it.” -- Ronald Reagan

"The difference between tax avoidance and tax evasion is about ten years.” – Anonymous

“The income tax created more criminals than any other single act of government.” -- Barry Goldwater

“Taxation is just a sophisticated way of demanding money with menaces.” ― Terry Pratchett

"The income tax has made liars out of more Americans than golf." -- Will Rogers

"What is the difference between a taxidermist and a tax collector? The taxidermist takes only your skin." -- Mark Twain

“The art of taxation consists of plucking the goose so as to obtain the most feathers with the least hissing.” ― Jean-Baptiste Colbert

The Tax Form is a maze within a conundrum:

“An income tax form is like a laundry list - either way you lose your shirt.”  Fred Allen

“On my income tax 1040 it says 'Check this box if you are blind.' I wanted to put a check mark about three inches away.” -- Tom Lehrer

“I just filled out my income tax forms. Who says you can't get killed by a blank?” -- Milton Berle

"Income from illegal activities, such as money from dealing illegal drugs, must be included in your income on Form 1040, line 21" -- Actual IRS tax form

"Income tax returns are the most imaginative fiction being written today." -- Herman Wouk

“To compel a man to furnish funds for the propagation of ideas he disbelieves and abhors is sinful and tyrannical.” ― Thomas Jefferson

“Congress can raise taxes because it can persuade a sizable fraction of the populace that somebody else will pay.” -- Milton Friedman

“Paying tax should be framed as a glorious civic duty worthy of gratitude - not a punishment for making money.” ― Alain de Botton

“We contend that for a nation to try to tax itself into prosperity is like a man standing in a bucket and trying to lift himself up by the handle.” -- Winston Churchill

“A liberal is someone who feels a great debt to his fellow man, which debt he proposes to pay off with your money.” -- G. Gordon Liddy

“The point to remember is that what the government gives it must first take away.” -- John S. Coleman

“This is the history of governments . . .  A man who cannot be acquainted with me, taxes me; looking from afar at me, ordains that a part of my labour shall go to this or that whimsical end, not as I, but as he happens to fancy. . .   Of all debts, men are least willing to pay the taxes. What a satire is this on government! Everywhere they think they get their money's worth, except for these. Hence, the less government we have, the better, - the fewer laws, and the less confided power. The antidote to this abuse of formal Government, is, the influence of private character, the growth of the Individual; ― Ralph Waldo Emerson

“Whatever you tax, you get less of.” -- Alan Greenspan

“It is easier to seize wealth than to produce it, and as long as the State makes the seizure of wealth a matter of legalized privilege, so long will the squabble for that privilege go on.” ― Albert Jay Nock

It must be remembered and repeated. There is no duty or requirement to pay one penny more than is owed.

“The collection of taxes which are not absolutely required, which do not beyond reasonable doubt contribute to the public welfare, is only a species of legalized larceny.” ― Calvin Coolidge

“Anyone may arrange his affairs so that his taxes shall be as low as possible; he is not bound to choose that pattern which best pays the treasury. There is not even a patriotic duty to increase one's taxes. Over and over again the Courts have said that there is nothing sinister in so arranging affairs as to keep taxes as low as possible.” – Learned Hand

It has been my privilege and joy to help our clients follow Judge Hand’s dictum. Do ye also the same.