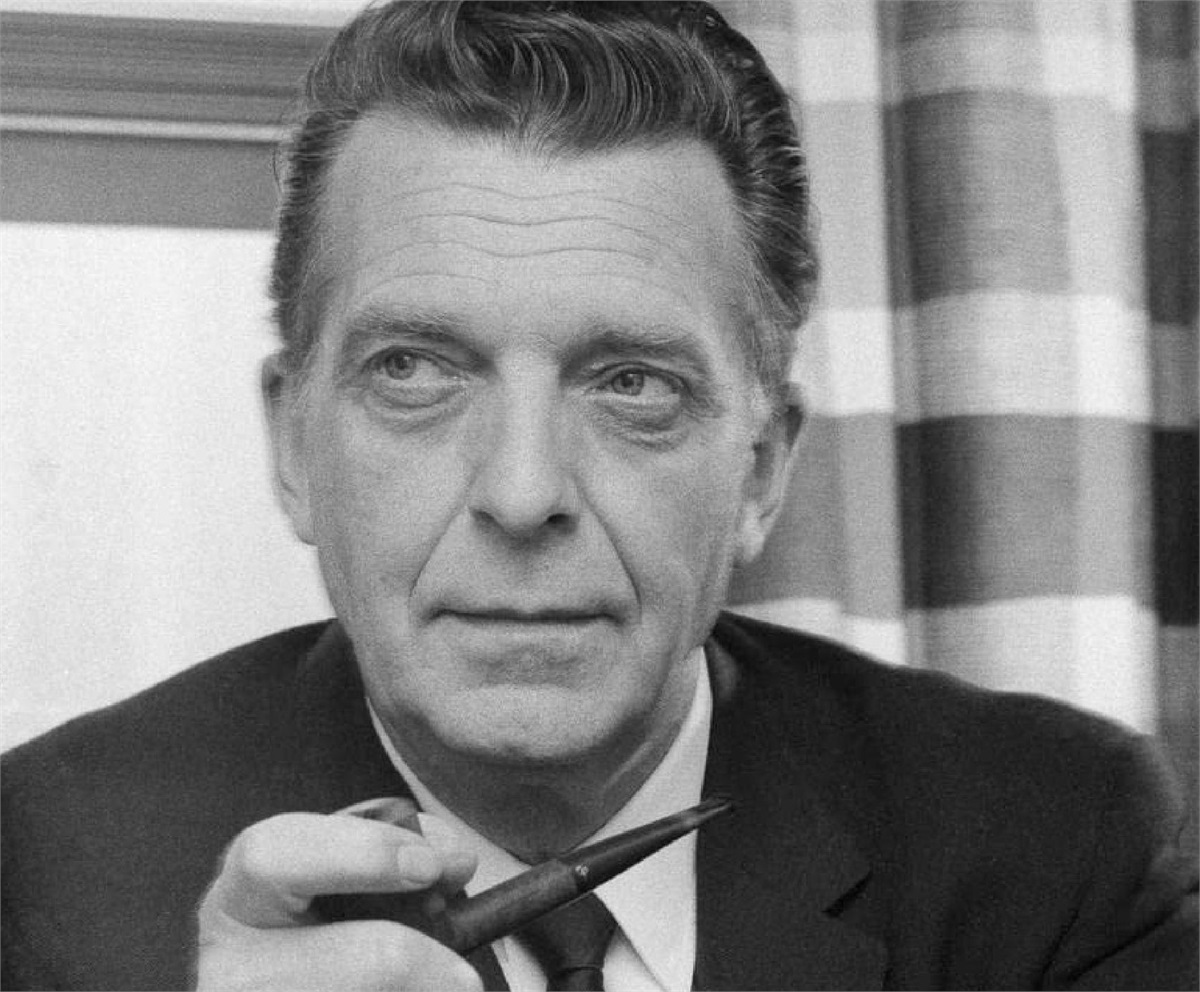 The Generous Years: Remembrances of a Frontier Boyhood

Most of us who can still remember Chet Huntley, know him as the slightly less polished member of ‘Huntley and Brinkley,’ a nightly news show (1956-1970) that mixed news reporting with incisive commentary, sometimes witty, often pithy and memorable.  In those days, there was a clear distinction between “comment” and "news" so that there was no overlap: State the facts. Stop. Make the comment. Of the two, Huntley was clearly less urbane than Brinkley and often showed a more friendly sense of humor, compared with Brinkley's acerbic wit.

Few of us – certainly not me – knew that Huntley grew up where the country was at its edge, it’s frontier, where survival was hard-fought, where mind, muscle, and even morals were endangered.

Chester (Chet) was born in 1910 to a Great Northern Railroad telegrapher, Pat Huntley, whose family –- parents, grandparents and great-uncle -- became homesteaders in north central Montana in 1913. The land was a raw and unforgiving stretch of former buffalo range, frigid in winter, verdant when rain came and dusty in drought, from which they finally retreated.

Their successes and failures through Chet Huntley’s boyhood to age 20 are faithfully reported in The Generous Years.* Chet, the eldest of three, learned from his close family the rules for living and the value of hard work. He recounts the humor of his father and the storied exploits of his grandfather. He remarked the changing seasons along with the growth and maturity of Montana from wild to somewhat civilized.

The narrative is spare and avoids the poetic phrase of a Coleridge or Longfellow in favor of reportage with spare colored comment. One is treated to recollections of innocence and adventure that paint a composite of farm life, the prairie and the Rockies as well as the less visited towns along that common metal thread, the railroad, that tied it all together.

This is a glance at a world now forever lost. It is not pretentious and certainly not an ego-driven exercise. At the onset, he said this composition was at the urging of his family and peers who feared knowledge of our 20th Century northwest pioneers would be forgotten. He takes us in a gently aging chronology, framed in its historic context, to observations and events of his family. He makes no pretension of conclusions or moral, just a tale of what was, sometimes fact, sometimes funny .

Unlike Clarence Day’s opus (God and My Father) this is not a well-polished gem, but, rather, a raw chunk of ore, flecked with silver.