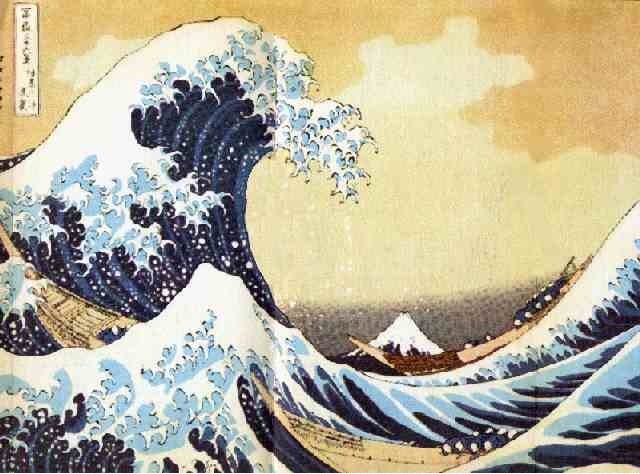 We are currently in the early stages of the greatest wealth transfer in modern times, if not in all of recorded history.

In the United States we have over 28 Million privately-held businesses worth more than $18 Trillion.  These companies are the lifeblood of our economy and employ most of the work force.  99% are considered “small” businesses.  Of these, over 60% will change ownership - or disappear - in the decade from 2018 to 2028.

This enormous transition will create a “Buyer’s Market” for astute and well-heeled bidders ready and willing to grab a bargain.  On the flip side, those who wish to sell had best be protected by contract or be willing to settle for little or nothing when they decide to sell and retire.

Of more than 20 million private business owners, various experts estimate 72% have no agreed plan to exit their enterprises and most are counting on 50-100% of the sale of their business to pay for their retirement.

Of those with a formal exit plan, less than half (<15%) have it even partially funded – the cash needed to buy the business identified by source or guaranteed by contract.

Accountants, attorneys, and financial planners are just beginning to be pressed by business owners to provide guidance and help with this tsunami affecting our economy.  At the same time, ‘Vulture Funds’ are circling, well-funded by off-shore investors.

A very smart sole-practitioner saw the light five years ago and recruited a newly-minted fellow-dentist to join him. After a six-month trial, he cemented the relationship with a buy-sell agreement partially funded by insurance. They have since recruited another DDS and the senior man is scheduled to retire, fully secure, in March. Meanwhile, another dentist, practicing alone, developed cancer and had to close his office. His patients scattered; his estate went with them.

Just as some people fear buying insurance because it 'foreshadows' death, many owners avoid the steps needed to transition out of their business because it, too, recognizes a form of death – the end of an era, their accomplishment, and, yes, their identity. Even with a thriving business they dare not assume someone will jump at the chance to buy them out, especially when buyers have so many choices.

We forget that “local” is no longer necessary.  We get milk from 95 miles away and widgets or necessities from wherever via Amazon.

The only way to assure a seller receives fair value for his business is to arrange the sale as far ahead as possible, selecting the probable sale time and how and by whom he will be paid.  Despite fears to the contrary, such agreements are always subject to tweaking and revaluation.  A ‘bad’ agreement trumps none. It should also cover the possible ‘forced sale’ due to disability or death. Inheritance, by itself, is not exit planning and may doom the business to failure.

There are several steps integral to a successful Exit Plan. Without going into detail, they must include the following:

None of these steps is in order as all need to be addressed in concept first and implemented over a period of months before they are all agreed and in place.  Of course, certain flexibility must accommodate the unexpected such as the death or bankruptcy of a buyer or the belated desire of a qualified heir to join the firm.

Also, as the business is usually an owner’s chief asset, there may be a need to consider how to equalize his/her estate among non-business heirs.

Too many small and closely-held businesses end up at auction for ten cents on the dollar.  Will yours be one of them?  It needn’t be.

It takes effort and time to assure both a well-funded retirement and a fair value for the years and years of building a successful business. A thoughtfully planned transition will assure the highest return with the least hassle, stress, and business disruption.

A version of this article appeared in the January 2020 Morning Star Business Report.